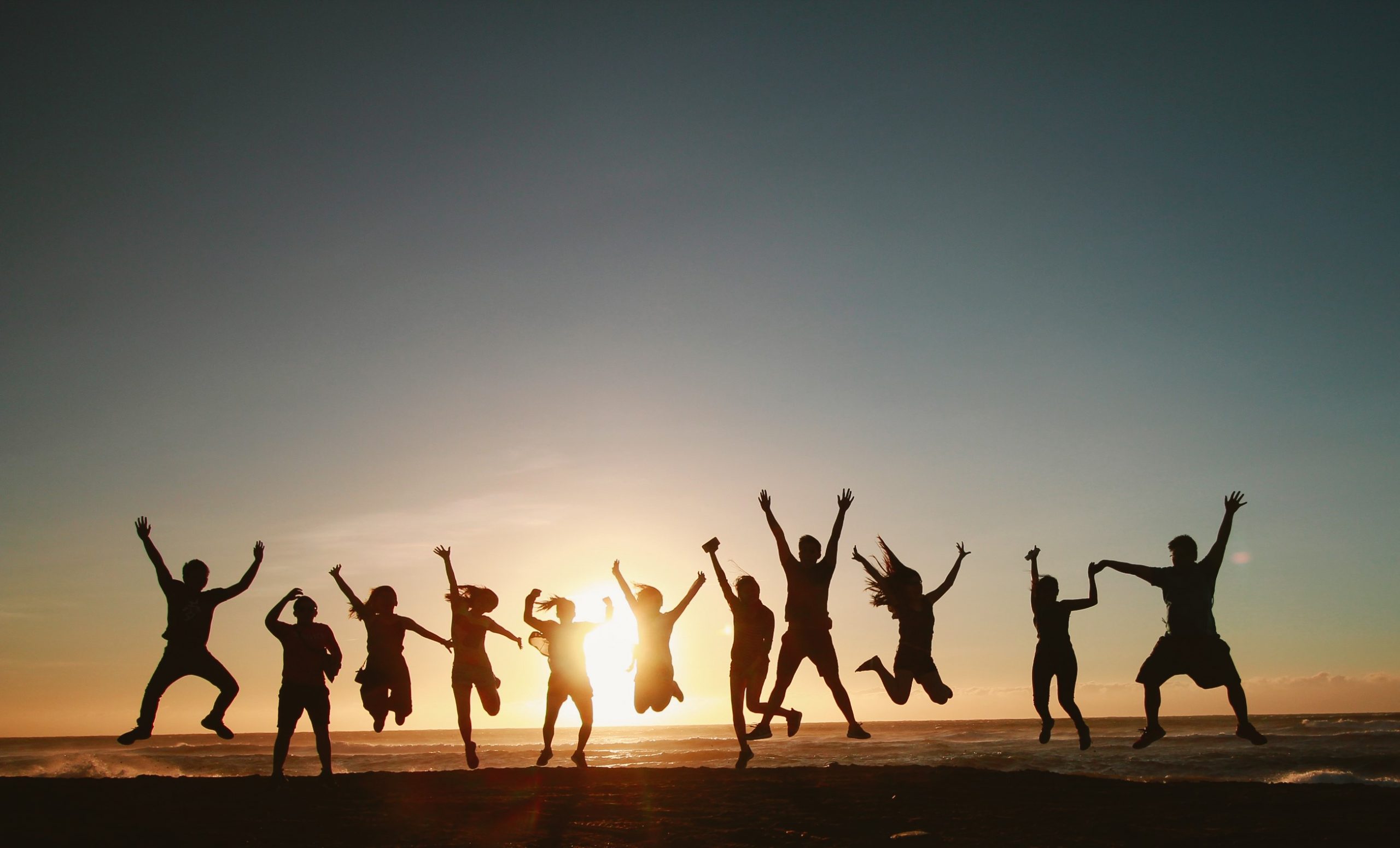 Protect the Right to Healthful Environment 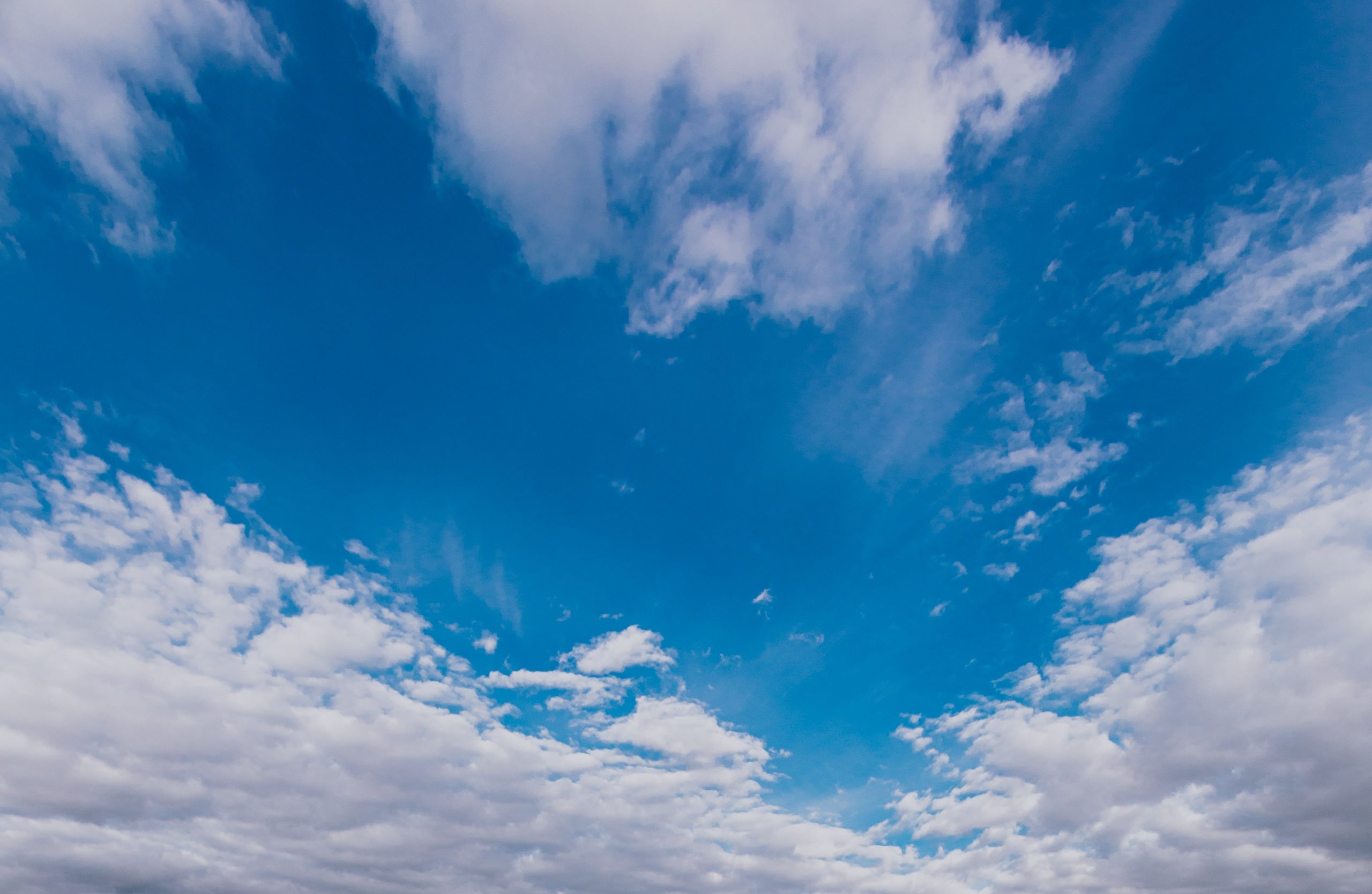 Clean Air is a Human Right 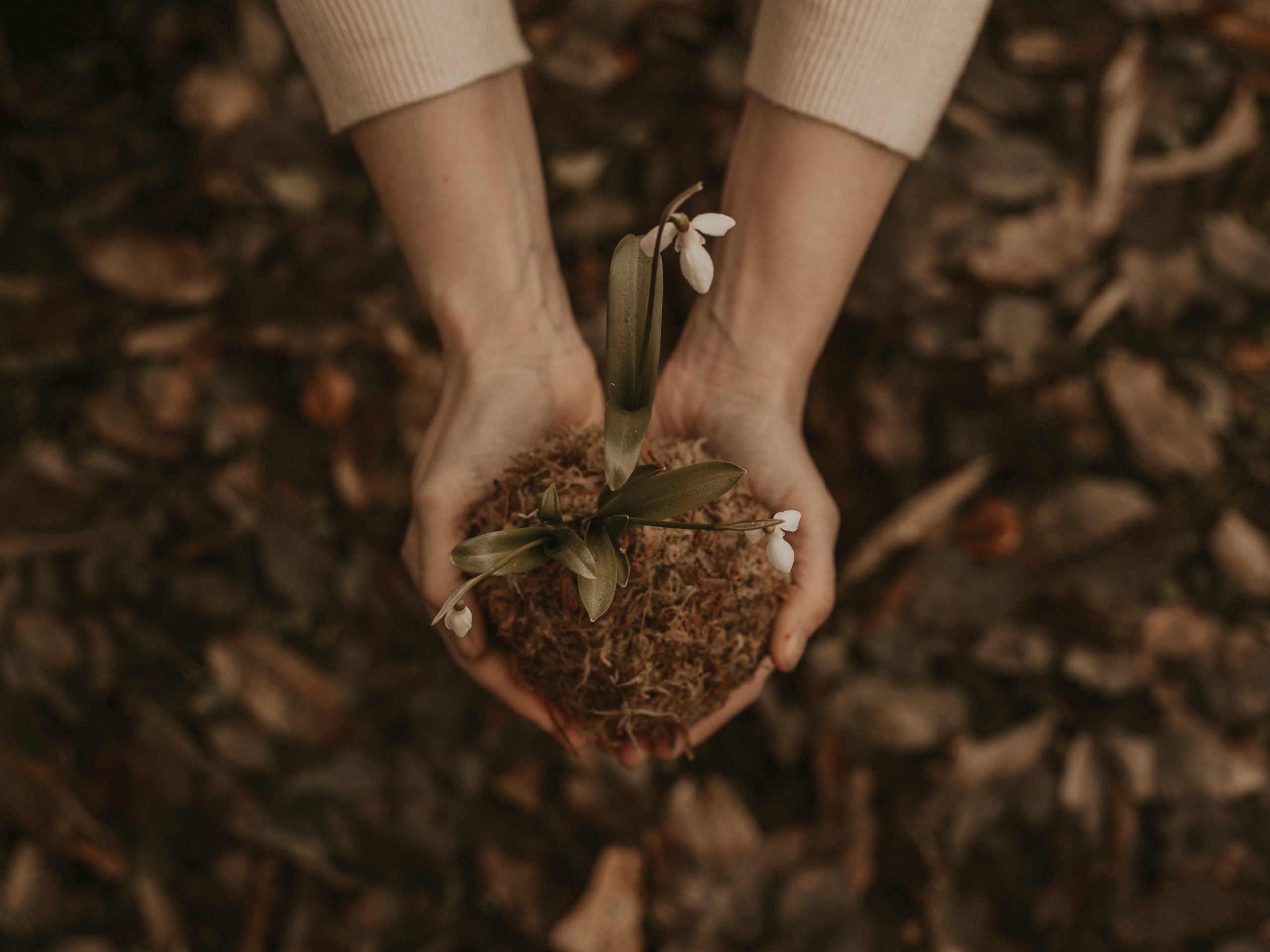 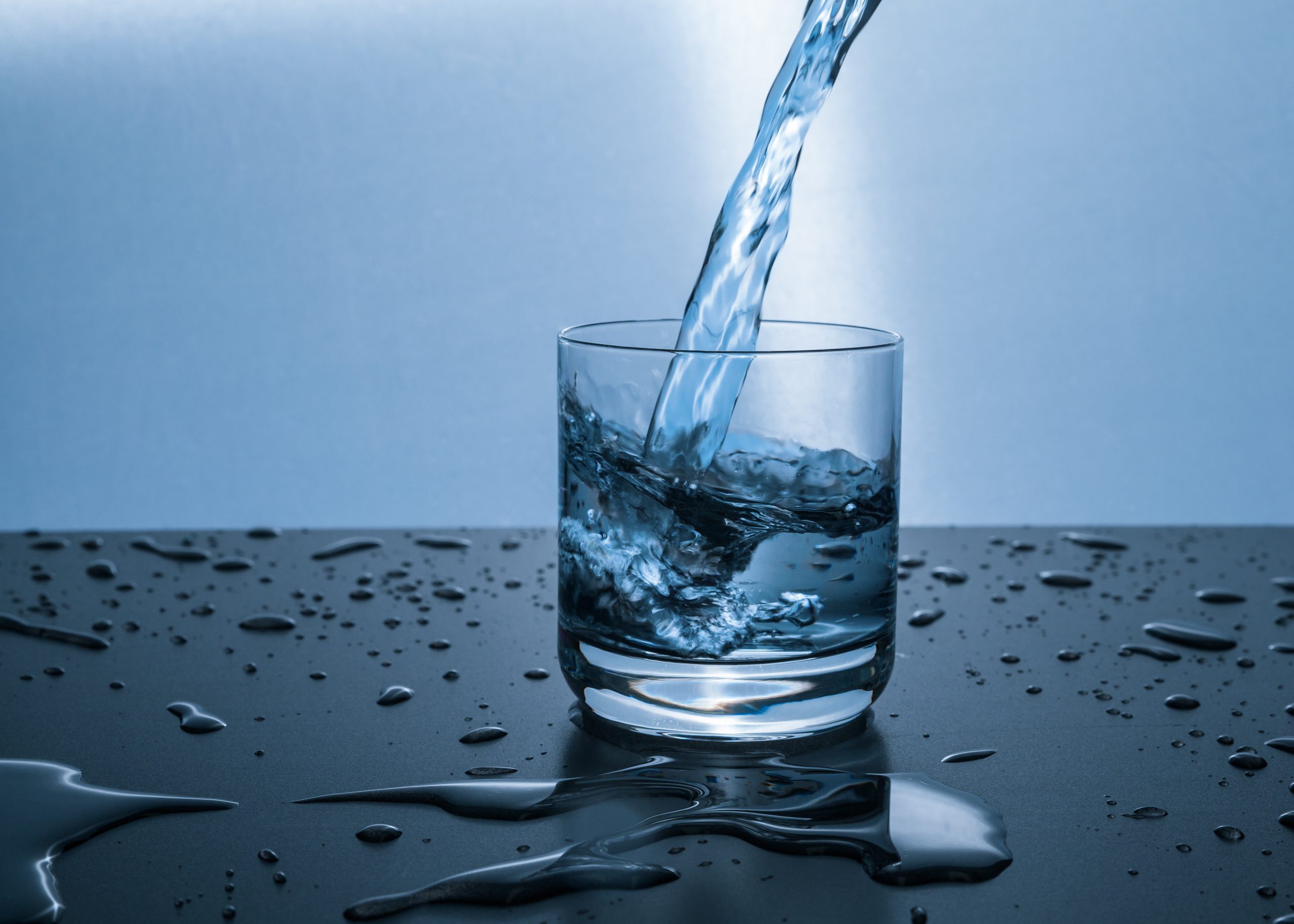 Clean Water is a Human Right 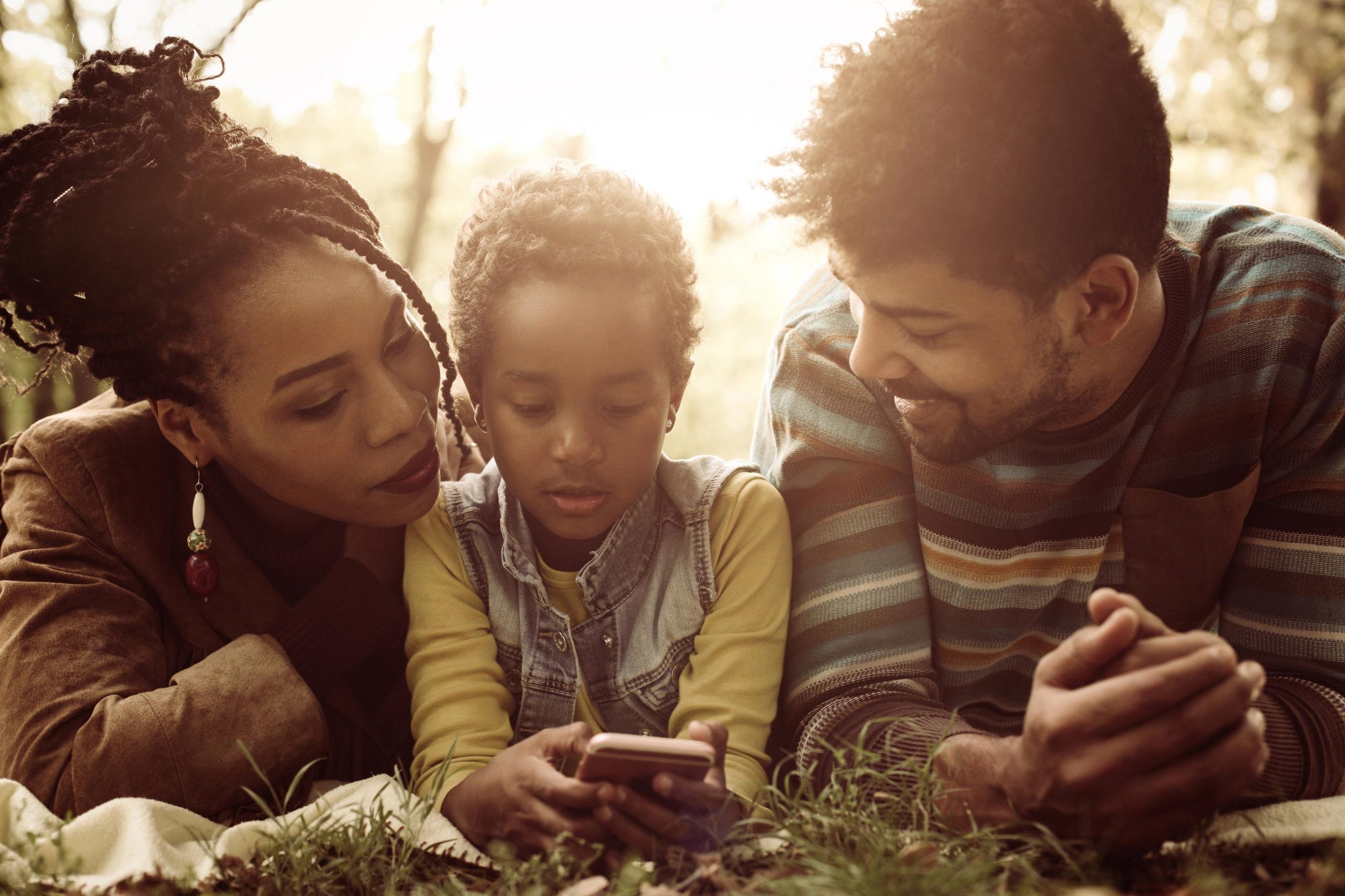 A Stable Climate Sustains Us

Why do we need the right to a healthful environment in Maryland?

Delegate Wanika Fisher champions the need for a state constitutional amendment to protect the right to a healthful environment in Maryland. “There is a difference between regulations, which address a particular issue, and a right, which is all encompassing, Fisher said. An environmental human rights amendment would “create a structure in which people’s environmental rights need to be taken into consideration,” Fisher said.

“In a 10-country survey, a startling 73% of the US-based respondents [16 to <25] said they are not optimistic about our ability to manage #climate change, 68% say the future is frightening, and 48% feel powerless. Most devastating of all is their sense that they are being discarded along with the earth, betrayed by the very adults and legislators whom they are taught are duty bound to take care of them.”

Community Advocates Speak On the Record

Staci Hartwell, Monica Brooks and Shashawnda Campbell speak about the Environmental Human Rights Amendment, environmental and public health issues in their communities, and why this amendment is needed in Maryland.

What is the Environmental Human Rights Amendment?

Everyone deserves the right to clean air, clean water, and a healthy environment. Everyone. Yet our laws in Maryland do not currently protect this right. We can change that.

Support the Maryland Constitutional Amendment for Environmental Human Rights. The proposed amendment will protect each person’s right to a healthful and sustainable environment. The state, as trustee of Maryland’s natural resources, shall conserve, protect, and enhance them for current and future generations.

Embedding this right in the Bill of Rights section of our state constitution protects this right on par with other rights, like the freedom of speech. It is a legal tool for both the people and government to use. For the people, it is a way to hold the state government accountable. For the government and its agencies, it is a tool to prevent harm and guide decisions, policies and legislation to protect Maryland’s natural resources and the health of the public who depend on them.

We can’t do this alone.

We, the people of Maryland, call upon the Maryland General Assembly to pass the Maryland Environmental Human Rights Amendment and thus add this amendment to the ballot at the next general election.

We, the people of Maryland, believe this right needs to be protected in our state constitution for the following reasons.