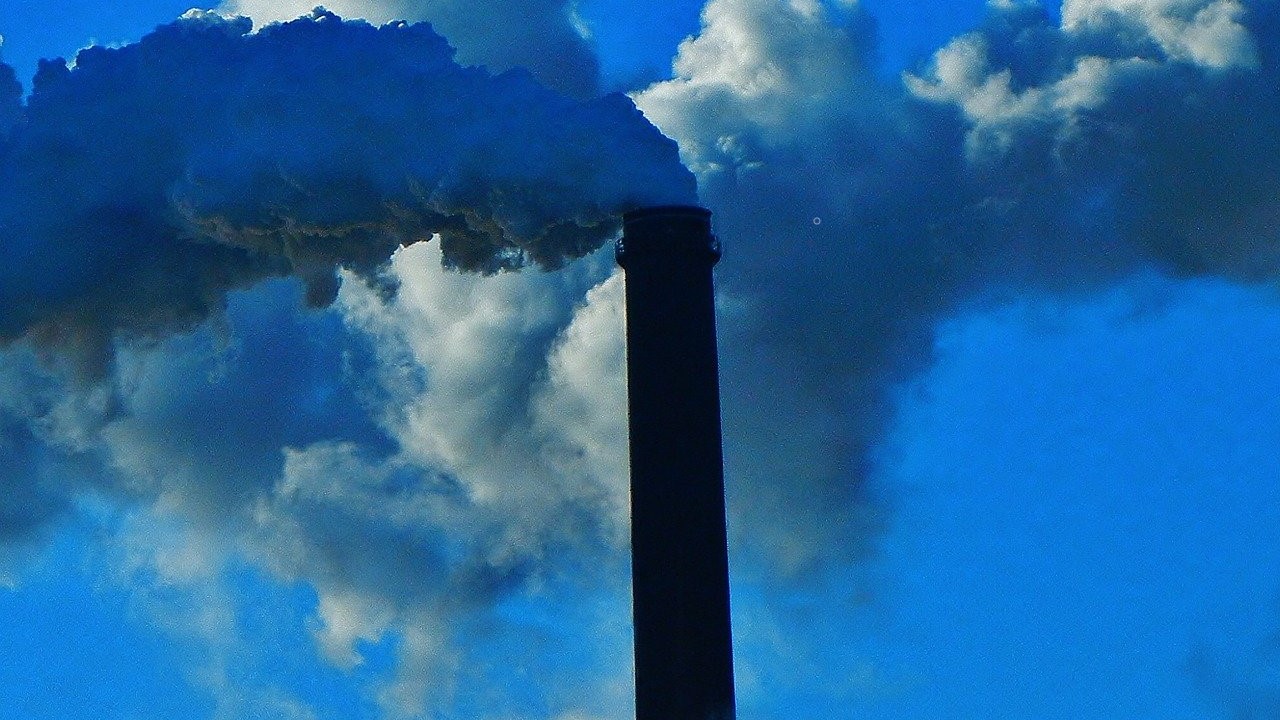 On Thursday, October 15, 100 people from various faith communities across Maryland came together on Zoom and Facebook Live to learn about the history of and a shared framework for environmental justice. Our teacher was Tamara Toles O’Laughlin, North American Director for 350.org who opened the program with a talk on the history of environmental justice and a framework for using environmental justice as a lens for work on issues such as climate, energy, transportation, water and land use. Tamara is a leader, a lawyer, and a passionate advocate who shared that “her climate work on emissions, greenhouse gasses, methane, fracking and all things that have defined her environmental work in Maryland is a leaf on a branch of the tree of social justice.”

The following are the takeaways from Tamara’s talk.

You can view Tamara’s full presentation and the Q&A here.

The Faith-Based Environmental Justice Training Program is a 5-week virtual training program to bring together communities of faith to learn about environmental justice, climate justice, and how to apply this learning in advocating for change at a local and state level in Maryland. This program is a collaboration of the Maryland Campaign for Environmental Human Rights (MDEHR), the Central Maryland Ecumenical Council, and its members including GreenGrace (Maryland Episcopal Environmental Partners) and the DE-MD (ELCA) Lutheran Synod.

RSVP here to join the conversation live. A recording of Tamara’s talk and Q&A session is available here.