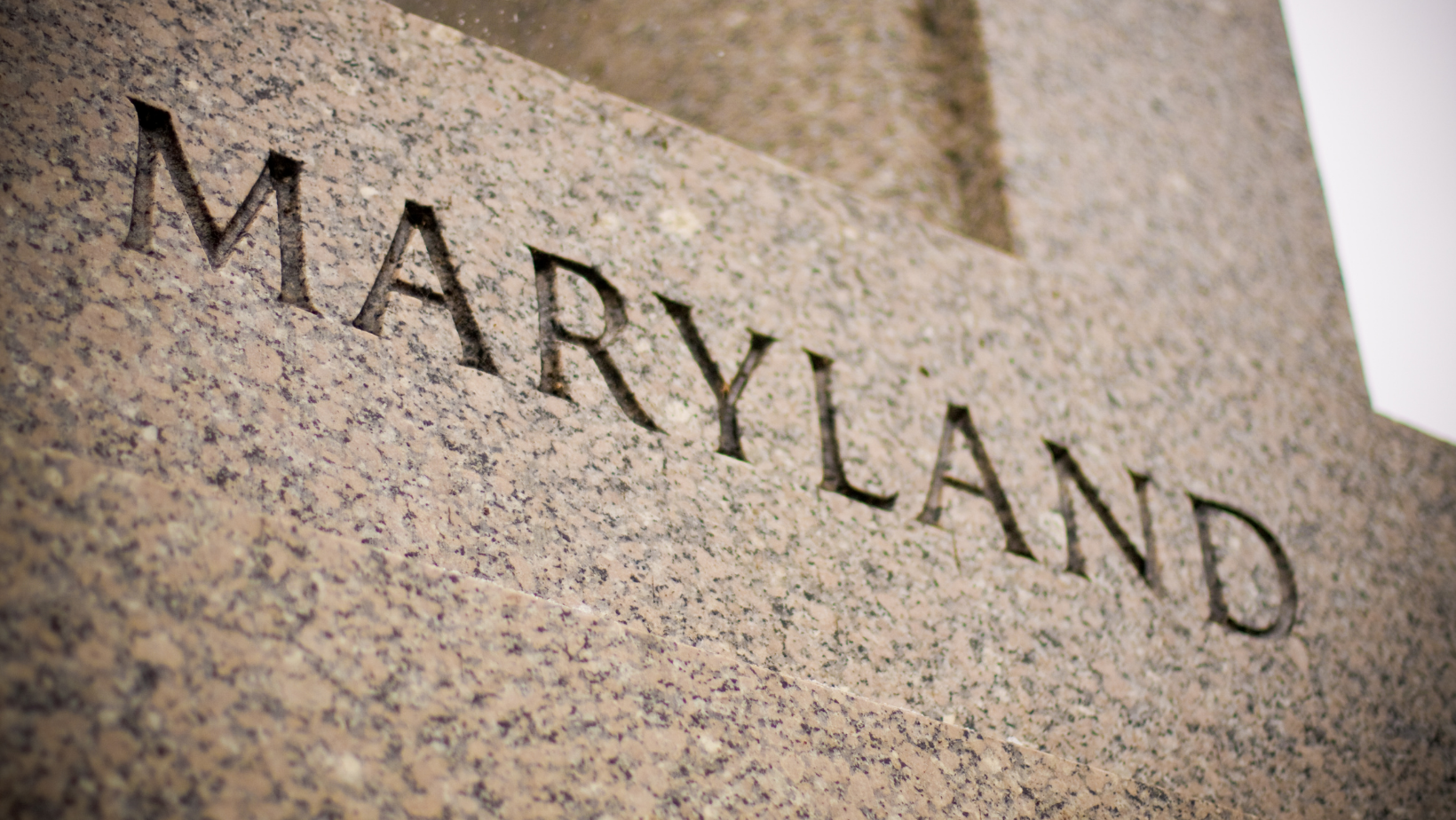 We, the undersigned civic leaders across Maryland, urge the Maryland General Assembly to pass the Maryland Constitutional Amendment for Environmental Human Rights that will be proposed in 2022.

The amendment would ensure that (1) each person, as a matter of human dignity, has a fundamental and inalienable right to a healthful and sustainable environment, and (2) the state, as the trustee of Maryland’s natural resources, including its air, water, lands, wildlife, and ecosystems, shall preserve them for the benefit of current and future generations.

The state of Maryland recognized that “each person has the fundamental and inalienable right to a healthful environment,” when it passed the Maryland Environmental Policy Act of 1973. Unfortunately, the Act has not been sufficiently effective.

By elevating the right to a healthful environment to the same level as such fundamental rights as freedoms of the press, religion, and speech, the Amendment will provide constitutionally based protections in addition to those set forth in existing environmental laws and regulations. The Amendment also makes explicit the State’s trustee role as a steward of our environment and the constitutional obligation to protect this right.

These principles will strengthen the basis for addressing the cumulative effects of legacy pollution that disproportionately impact many of our minority and low-income communities, and will steer Maryland toward true sustainability. They will provide a solid foundation for improved laws, regulations and programs at all levels of government, and the additional scrutiny that comes from constitutional provisions will serve as a guardrail against the most egregious forms of harmful action, protecting all Marylanders, now and in future generations.

Similar amendments have been constructive and responsible contributors to the environmental and governmental frameworks of other states (Hawaii, Illinois, Massachusetts, Montana, Pennsylvania, and Rhode Island) that have adopted them. New York State adopted its version of the amendment in November 2021, with 68.9 percent of voters approving it.

We ask that you support and pass the proposed Maryland Constitutional Amendment for Environmental Human Rights in 2022. Our communities, especially those that are marginalized, our children, our grandchildren, and future generations need us to act now.

If you are a Maryland Civic Leader and would like to sign this dignitary letter of support, please email Nina Beth Cardin at nina@mdehr.org