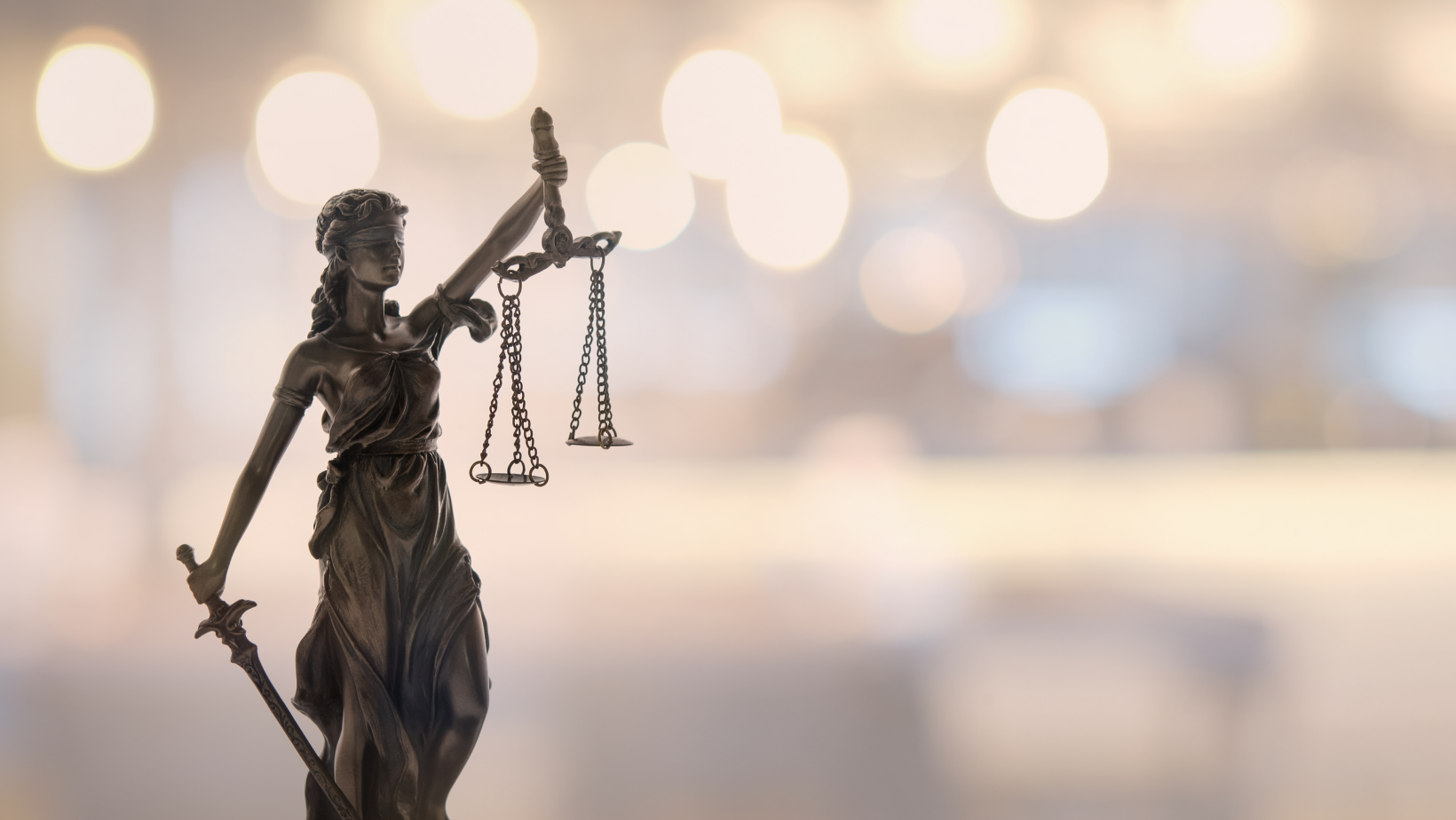 What can a constitutional right to a healthful environment do?

The proposed Environmental Human Rights Amendment is a legal tool that can be used by Marylanders, NGO’s, local governments, and state agencies to ensure that everyone’s rights to a healthful environment are protected and enforced.

Such constitutional rights elsewhere in the US and around the world have been proven to:1

Strengthens Environmental Laws Around the World

In 78 out of 95 nations, environmental laws were strengthened after the right to a healthy environment gained constitutional status. Laws were amended to specifically focus on environmental rights, as well as access to environmental information, participation in decision-making, and access to justice. This includes all surveyed nations in Eastern Europe (19 out of 19); almost all nations in Western Europe (8/9), Latin America and the Caribbean (16/18), and Asia (12/14); and a clear majority in Africa (23/35). (Boyd, effectiveness of constitutional env rights, 2013. p 6)

Use of a Constitutional Amendment in Other States

Seven states have language in their constitutions which speak to the right to a healthful environment; three of these states have language in their Declaration of Rights. Maryland is also proposing to add the right to a healthful environment in our Declaration of Rights, so it will become Section I, Article 48. That will place this right, your right, on par with other constitutional inalienable rights like the freedom of speech and the freedom of religion.

The following are examples of how the amendment has been used in these states.

Amendment supports standing when constitutional rights have been infringed

It seems to the Court, however, that reclamation is directly tied to a clean and healthful environment. Therefore, if the legislature has failed to provide effective requirements and standards for reclamation, or if DSL, the agency in charge of the project, has allowed the project to proceed without effective reclamation requirements and standards, Plaintiffs should be able to pursue their claim [under the env rights amendment]. The constitutional provisions at issue here are not merely advisory. They mean something.15 (1994 – 15 Pub Land L Rev 219 – The Doctrine of Self-Execution and the Env Provisions of the MT St Const)

i. Montana Court Allowed Youth Plaintiffs to Proceed with Constitutional and Public Trust Climate Claims. A Montana District Court concluded that youth plaintiffs had standing for their claims that the Montana State Energy Policy and the “Climate Change Exception” to the Montana Environmental Policy Act (MEPA) violate the Montana Constitution—which includes provisions declaring that Montana citizens possess an inalienable right to a clean and healthful environment—and the public trust doctrine.  August 4, 2021 (http://climatecasechart.com/climate-change-litigation/case/11091/)

The Amendment is about promoting and supporting sustainable development.  In no state has development faltered or suffered because of the amendment.

The following two examples show how the amendment has been used by local governments in protecting their authority to decide how natural resources are used in their jurisdiction.

Franklin Kury (author of PA amendment in ‘70s): the Amendment has influenced the realm of state agency decision-making. The Amendment has provided a firm policy basis that is widely applied by the agencies responsible for protecting the environment in Pennsylvania: the Department of Environmental Resources, the Historical and Museum Commission, the Fish Commission, and the Game Commission.

In addition, the state legislature has passed a number of laws to implement the Amendment in Pennsylvania. For example, the amendment was cited as a prime motivation for the creation of the Pennsylvania Safe Drinking Water Act of 1984.