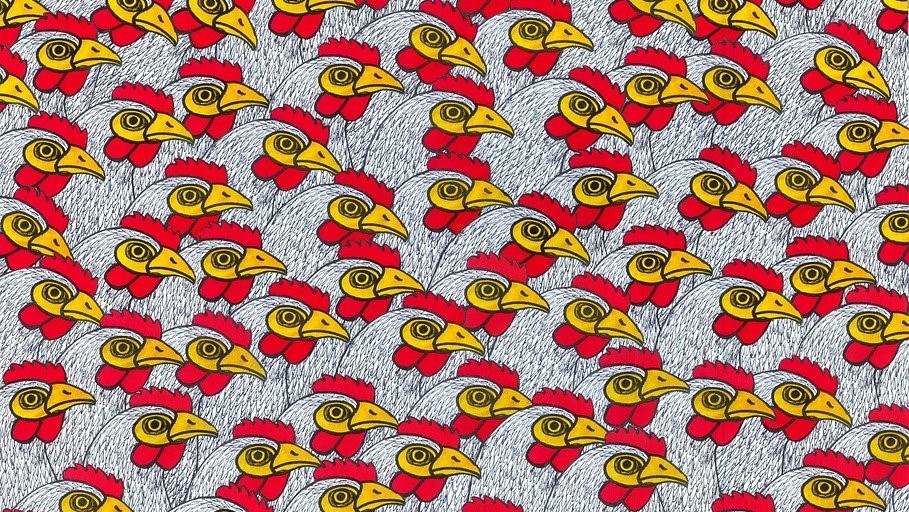 Do you ever wonder where the chicken you buy at the supermarket comes from? The US relies heavily on Concentrated Animal Feeding Operations (CAFOs) to meet the consumer demand for chicken. And increasingly, those CAFOs are expanding on the Eastern Shore of Maryland. Elizabeth Schwe wrote in an article for Maryland Matters that “the amount of concentrated animal feeding operations (CAFOs) in Maryland, which are mostly on the Lower Eastern Shore, has dramatically increased from seven in 2009, when the state’s first CAFO permits were issued on Dec. 1, to 526 in October 2020. Wicomico, Worcester and Somerset have the highest number of CAFOs, respectively.”

Why is this an environmental and public health issue?

According to the Environmental Integrity Project report on the Poultry Industry, “beyond just ammonia, poultry houses – which often house as many as 45,000 chickens at a time – can also release microscopic particles of manure and other pollutants, which can trigger asthma attacks. Researchers have found that airborne contaminants can pose a health risk to nearby residents.”

EIP also reports that the poultry industry adds 24 million pounds of nitrogen pollution to the bay which is more than all of the urban and suburban runoff in the state of Maryland and Virginia combined. You can read the full EIP report here.

Earlier this year, a Maryland Circuit Court ruled that the state’s Department of the Environment (MDE) must reduce ammonia pollution emitted from industrial animal agriculture. The Court ordered MDE to regulate the high levels of ammonia gasses that are emitted from concentrated animal feeding operations (CAFOs) because these gasses deposit locally, polluting nearby waterways and the Chesapeake Bay. You can read more about this decision here.

How would the Environmental Human Rights Amendment (EHRA) have played a role in this case?

This court case was decided based on the court’s interpretation of the state laws defining the state’s role in regulating gaseous substances that pollute the water under the Clean Water Act. While this is a definite win for the Bay and for the health of residents, this case did not consider and wasn’t won based on the negative health impact that ammonia gases have on the health of the residents who live in the airshed and watershed of these industrial chicken houses. It was won based on how the courts interpreted Maryland’s responsibility in issuing and enforcing permits related to the Clean Water Act.  The people of Maryland do not have a legally protected right to a healthful environment under Maryland state law, including the right to clean air.

The EHRA, if passed, would make the right to a healthful environment, including clean air, water, land and a stable climate, a constitutionally protected right for Marylanders that couldn’t be taken away.  If the EHRA was in place, residents who live in the same airshed and watershed with the CAFOs and whose land, water and health were being harmed by those CAFOs could invoke the violation of their rights to a healthful environment and hold the Maryland Department of the Environment (MDE) accountable for not regulating CAFOs emissions of air pollutants that is harming their health. An EHRA fills the legal gaps, allowing Marylanders to seek redress on a violation of the right to a healthful environment even if there is not a granular specific law that the pollutant is violating.

Residents of Maryland deserve to have a healthful environment that includes clean air and clean drinking water. Placing an environmental human rights amendment in the Declaration of RIghts of the state constitution is an important step in defining the priorities of having the right to a healthful environment and protecting Maryland’s public natural resources for future generations.