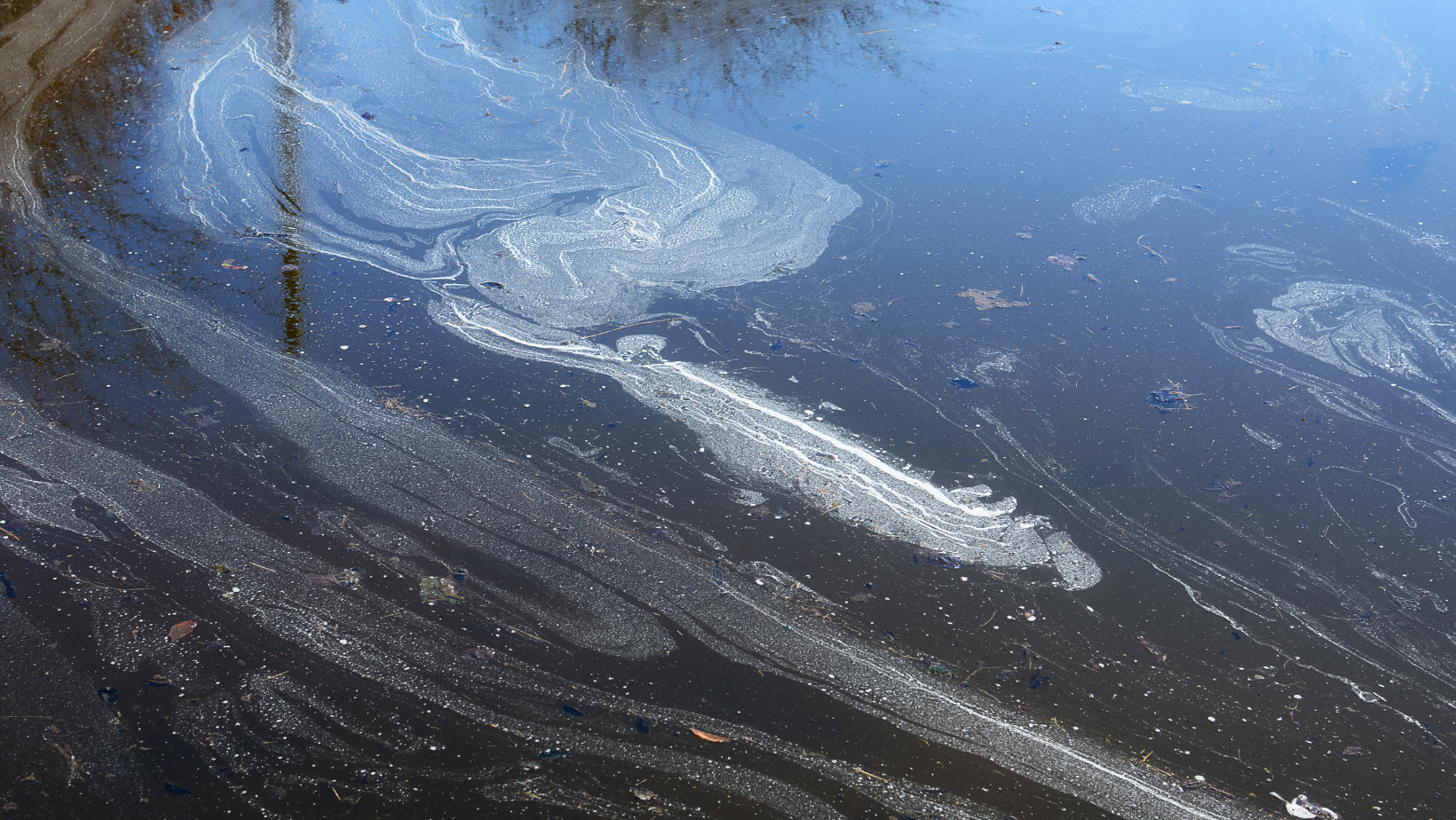 As an advocate, it is extremely frustrating to spend time advocating for remedies and resources for the Maryland Department of the Environment to clear the backlog of “Zombie permits”, and then read in the Baltimore Banner that MDE has not responded to the bill sponsors’ questions about what actions they have taken since the law was passed on July 1st. It’s almost two months later and nothing has changed.

Yet again, we, the people, are stymied by MDE that, despite its name, fails to move with urgency to enforce pollution permits on behalf of the residents of Maryland.

HB649/SB492 Environmental – Discharge Permits bill was a good bill and we were proud to support Sen Paul Pinsky, Del Sara Love, the bill’s sponsors, along with many in the environmental advocacy community, to pass it.  Unfortunately, our elected government too often fails  to act on the laws that are passed. How is this possible? And what can we do about it?

Including the right to a healthful environment in a policy is not enough. Policies are platitudes. They are not legally binding. Our very lives and the lives of future generations depend on the health of our air, water, land, wildlife, and ecosystems, yet elements of our state often look upon these same resources as assets to sell to the highest bidder.

How do we make the state accountable regardless of who is in office?

We add the right to a healthful environment in our state constitution AND we give our government a constitutional obligation to protect Maryland’s natural resources on behalf of current and future generations. The one thing that makes this amendment so powerful is the same thing that many elected officials are scared of. It gives the people a voice in the courts IF government infringes on this right.

A constitutional right to a healthful environment is a legal tool that raises the stakes on how our government acts.  For many communities in Maryland, it is past time to raise these stakes, because the current status quo has created sacrifice zones. Even when communities raise concerns, MDE too often gives polluters as much support as they need rather than using the power they have to levy fines and enforce the permits that are supposed to protect the health of the environment and the health of Marylanders.

It’s time to change the status quo. Sign the petition!