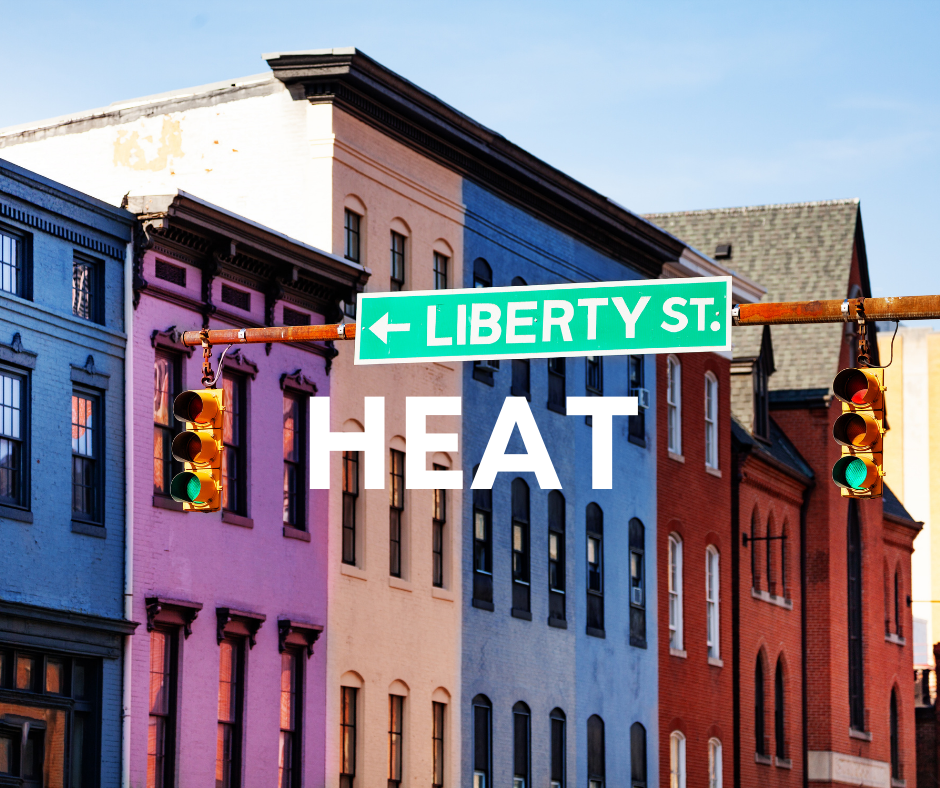 Environmental health, after all, is a major determinant of public health. There is no way to separate them. If the environment is polluted, human health will suffer.

Here are a couple of examples of issues we face here in Maryland.

Extreme heat may be the deadliest of threats associated with climate change. In the United States, the death toll attributed to heat is nearly 140 people every year, on average, over the past three decades, making it twice as deadly as tornadoes, according to weather service statistics.

In Maryland, heat is linked to nearly 20 deaths in an average summer, and nearly 50 in 2005 and 2012. This summer, the state reported seven heat-related deaths through mid-August.

And those statistics are likely undercounted. Research published last year estimated that heat deaths total 12,000 annually across the country, and could rise by 100,000 or more a year if we don’t adapt. (For more information on the devastating effects of heat, see this WAPO article.)

Residents of Roland Park, Baltimore’s wealthiest neighborhood, live to an average age of 84 — matching the life expectancy of Japan, the nation where citizens live longer, on average, than any country in the world. In Sandtown, where Freddie Gray lived and the median household income is less than a quarter of Roland Park’s, the life expectancy is 70 years. That matches the average life expectancy in North Korea, an impoverished dictatorship where millions suffer from chronic undernourishment, according to the United Nations. This map shows the discrepancies, often caused in part by environmental conditions.

How can the Environmental Human Rights Amendment help?

These are issues that are directly related to where you live. The proposed Environmental Human Rights Amendment would establish the fundamental right of all Marylanders everywhere to a healthful environment, regardless of wealth or zip codes. It would also codify the state’s obligation to protect Maryland’s natural resources including our air, water, and land which we all depend upon to thrive. The amendment is a tool to empower Marylanders, local governments and the state to protect and defend this right. Decades of decision-making have allowed some neighborhoods to become sacrifice zones. It’s time to stop. These decisions are harming all of us. We all share the same airshed and watershed.

Join us in supporting the Constitutional Amendment for Environmental Human Rights. We need advocates across the state of Maryland to talk to their state legislators as well as the public – friends, neighbors, family, community members. You get the idea.

Become an Environmental Human Rights Ambassador. MDEHR is hosting training sessions to prepare you to be an ambassador and comfortably talk about the need for this amendment in your community. You can sign up for training on September 12 from 3-6pm or October 10, 11 and 12 from 7-8pm. RSVP here. If you have a group of 5 or more, you can schedule a training for your group by emailing Nina at nina@mdehr.org.

Stand with us and make a healthful environment a priority — for our collective public health as Marylanders.