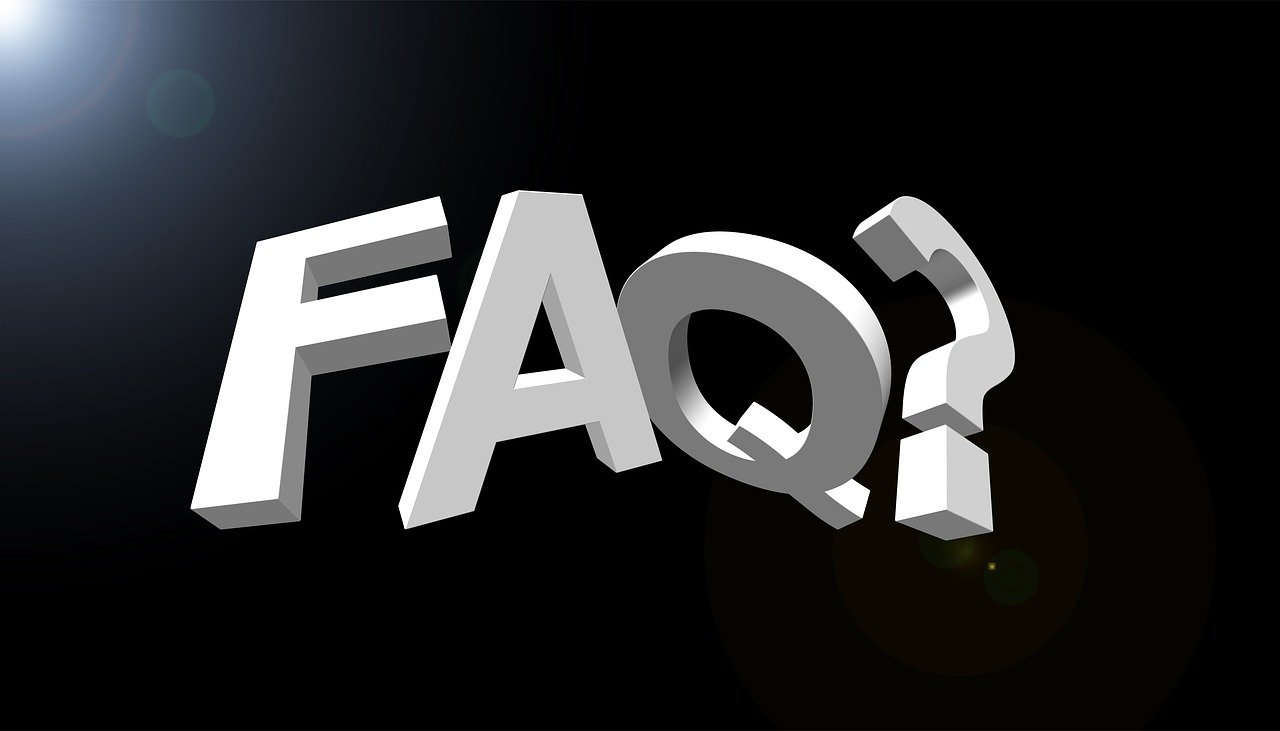 How would the EHR Amendment be used to ensure environmental justice?

Since the proposed Environmental Human Rights (EHR) Amendment clarifies that clean air, land, and water is an inherent right of all citizens, actions with disproportionate geographic environmental impacts should come under stricter scrutiny.17 For example, Pennsylvania’s Environmental Rights Amendment’s trusteeship provision, which is similar to Maryland’s proposed EHR Amendment’s trusteeship provision, states “as trustee of these resources, the Commonwealth shall conserve and maintain them for the benefit of all the people.” In theory, these types of rights give all people protection from environmental harm and allow them to assert that right against the government. The language of the Pennsylvania provision “implies that a governmental failure to protect environmental rights for some people to the same extent it protects those rights for other people would violate the Pennsylvania constitution.”18 The language of the EHR Amendment would be expected to provide similar protections. Further, the EHR Amendment would create legally enforceable obligations for the state, as trustee, and would entitle citizens to hold the state accountable if it fails to act in accordance with those obligations. Citizens will have an easier time holding the state accountable for disproportionate impacts that cause some people to have worse air, land, and water than others.

The proposed EHR Amendment would work best to promote environmental justice if it was coupled with supporting legislation. While the EHR Amendment establishes state trust obligations and a fundamental right to a healthful environment for the general public, an environmental justice bill would be focused on the most disadvantaged communities, and, therefore, most effective at tackling environmental injustice. For instance, an environmental justice bill could specifically target cumulative impacts or otherwise lawfully permitted emissions that, in the aggregate, build up and tend to disproportionately impact low-income and minority communities.19 The proposed constitutional amendment is broad in scope and secures a general right; it is unlikely that it alone would cover specific issues such as cumulative impacts, which are environmental impacts produced incrementally by a collective of individual parties acting in compliance with permit obligations and the law. Therefore, while the constitutional amendment secures a right to a healthful environment for all persons, supporting legislation will likely be required to achieve specific environmental justice goals. To this end, an EHR would form a basis to encourage complementary environmental legislation, as it did in Pennsylvania.20

Check back next week for our next installment in the FAQ Series.  Why does Maryland need a constitutional amendment, especially if the language (right to a healthful environment) is already included in the Maryland Environmental Policy Act (MEPA)? If you have a question you would like answered, please email info@mdehr.org.