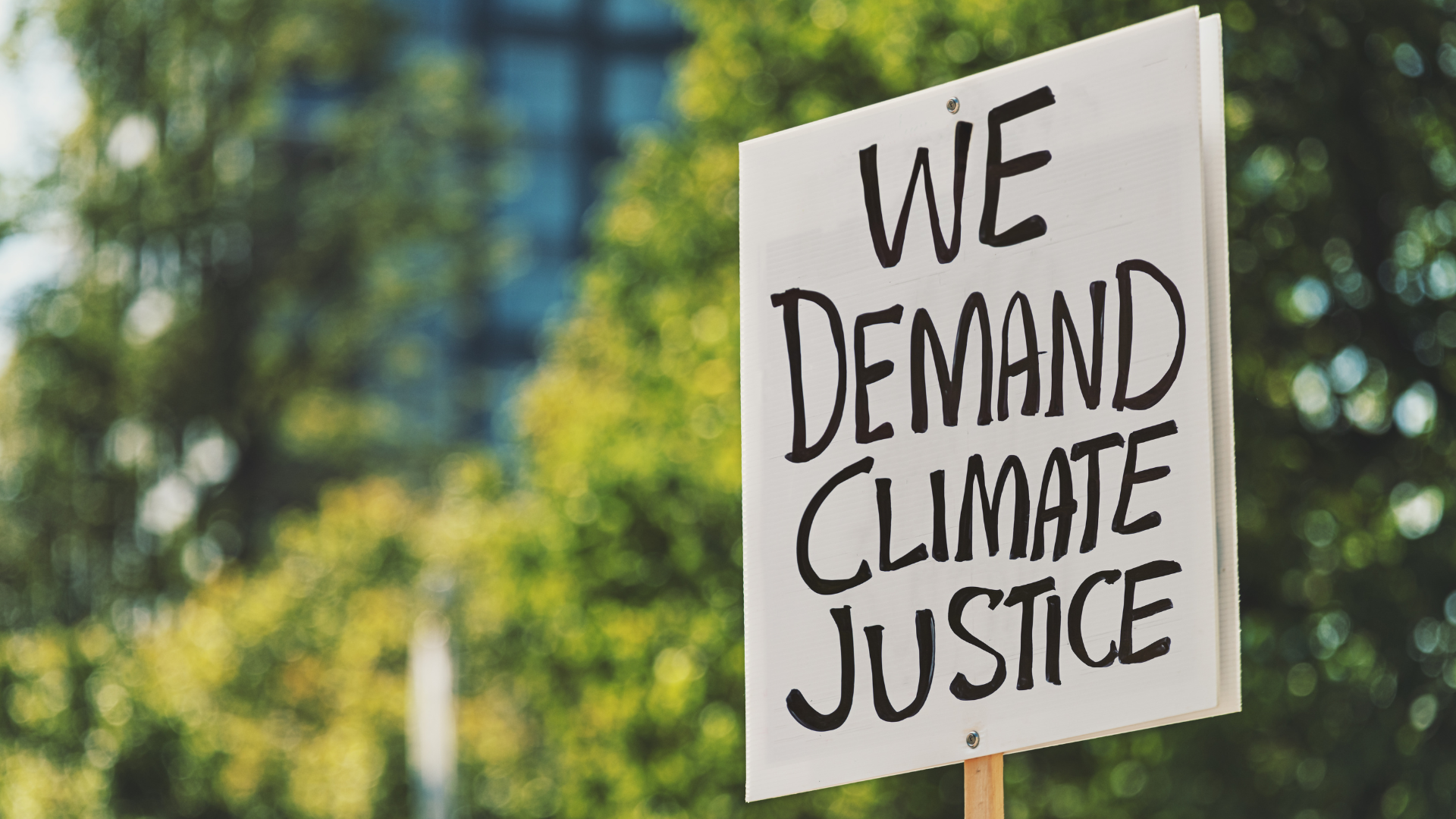 What can an Environmental Human Rights Amendment do? This is one of the most common questions MDEHR hears when we advocate adding a constitutional right to a healthful environment in our state constitution. Youth plaintiffs in Montana are showing how such an amendment can be used to hold the government accountable for their actions in promoting fossil field use in Held vs. the State of Montana.

In a recent Flathead Beacon article, Denali Sagner writes “at 17 years old, Kian Tanner is one of the 16 youth plaintiffs involved in Held v. State of Montana, an ongoing lawsuit alleging that by continually bolstering the fossil fuel industry, the state of Montana has contributed to the climate crisis, violating the plaintiffs’ [state] constitutional rights to a clean and healthy environment.”

“The lawsuit hinges on two main statutes — provisions of Montana’s state energy policy that explicitly promote the use of fossil fuels and a provision of the Montana Environmental Policy Act, which prevents the state from considering how the state’s projects contribute to climate change. If Held is successful in proving these provisions to be unconstitutional, [that is, in violation of Montanans’ right to a healthy environment as stipulated in their constitution]  Bellinger said, the state will be required to evaluate how its projects exacerbate climate change and will no longer be able to unequivocally promote fossil fuel use.”

This case passed an important hurdle last August, when a judge ruled to allow this case to go to trial, which is significant in that other climate cases have been dismissed at the state and federal level. This case is expected to be tried in the summer of 2023. Read the full article here.

Why is this case important? A legal tool is only powerful if there are people who will use it. This climate justice case demonstrates how the youth are using their constitutional right to redress government actions that infringe on their right to a clean and healthful environment.

MDEHR will be monitoring the progress of Held vs. Montana as we continue to advocate for adding this right to the Maryland state constitution. Cases in other states can inform how a constitutional right in Maryland could be viewed by Maryland courts.

Sign up for campaign updates and follow us on Twitter to learn the latest news about environmental health, environmental justice, climate justice and how a constitutional right to a healthful environment is fundamental to accountability at the local and state level.

Want to learn more about the right to a healthful environment? Join us for our first monthly webinar on Tuesday September 20 (at noon) with Delegate Vaughn Stewart in conversation with John Knox, Professor of International Law and the UN’s first Special Rapporteur on Human Rights and the Environment, about the UN General Assembly Resolution recognizing a healthful environment as a fundamental human right.  That resolution passed overwhelmingly this summer by a vote of 161-0. Join us and RSVP here!!