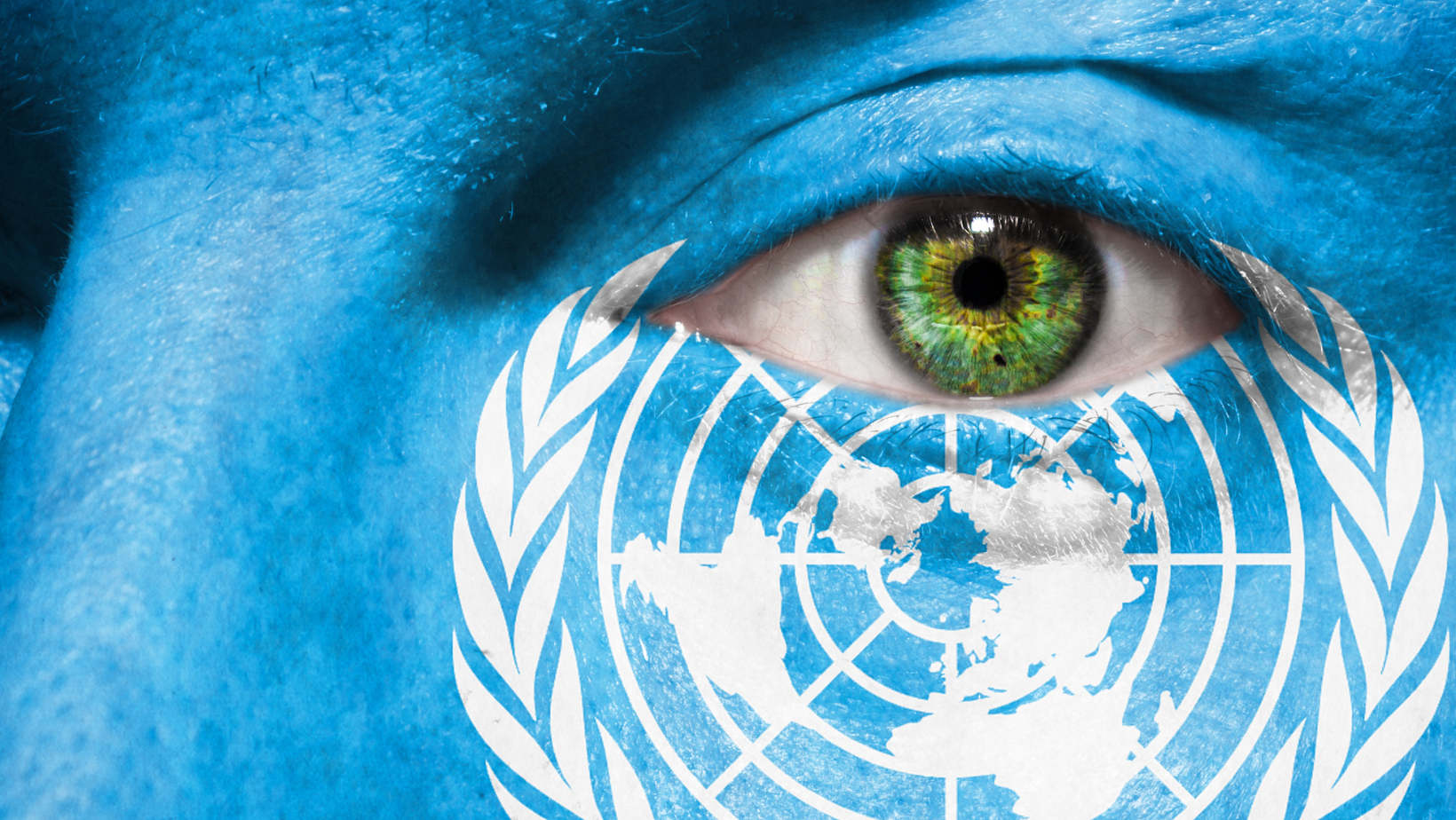 On Thursday, July 28, 2022, the UN General Assembly formally recognized the right to a clean, healthy, and sustainable environment as a human right with a vote of 161 to 0, including a vote of support from the U.S.

The following are key take-aways from a conversation between Delegate Vaughn Stewart, representative of District 19 in Montgomery County, and John Knox, Henry C. Lauerman Professor of International Law at Wake Forest University, the first UN Special Rapporteur on the Environment and Human Rights and a prime architect of the UN resolution about this historic resolution and its impact. You can watch the webinar recording here.

What exactly does the UN Resolution say and what does it mean?

The UN Resolution recognizes the right to a clean, healthy, and sustainable environment as part of the cluster of fundamental human rights.

The resolution gives a clear call to action for countries, states, international organizations, and businesses to implement this right through multilateral agreements, international treaties, in laws, constitutions and policies.

While this UN resolution is not legally binding, it is a first step that can lead to laws and regulations at a country and sub-national level, as have other such resolutions. A UN Resolution establishes a standard by which countries and states measure their behaviors and take steps to make such standards a reality.

What is the background of this UN resolution? What were the steps?

The work on recognizing the right to a healthy environment started 50 years ago in the 1970’s at the UN Stockholm Conference. As a result of the Stockholm Declaration, many countries added this right to their constitution, including three states in the US: Pennsylvania, Illinois and Montana. There are now more than 100 countries and seven states in the US with a constitutional right to a healthy environment.

What would you attribute the change in the US position from opposition to support?

The change in the US position on this UN resolution from opposition in October 2021 to support in July 2022 came from the US recognizing that senior elected officials were already speaking about environmental issues using human rights language domestically and that their position was inconsistent internationally. But the US also made it clear in their July vote that this did not mean they supported changing international law.

What would you like the US to do? What impact could this have?

On a practical level, Senators Booker and Klobuchar are already working on codifying an environmental justice approach to environmental protection. We are hopefully close to seeing these laws passed.

Hopefully, the UN resolution supports their work and encourages the US – and Maryland and other states – to address environmental racism and discrimination.

What opportunities or challenges do you see for establishing a state constitutional right?

There is an opportunity at the state level to put the focus on where environmental laws are failing communities. A focus on specific communities can lead to productive conversations about how and why this is happening and what can be done legislatively to address these issues. A right doesn’t just mean lawsuits. It can also lead to further laws and policies to implement this right.