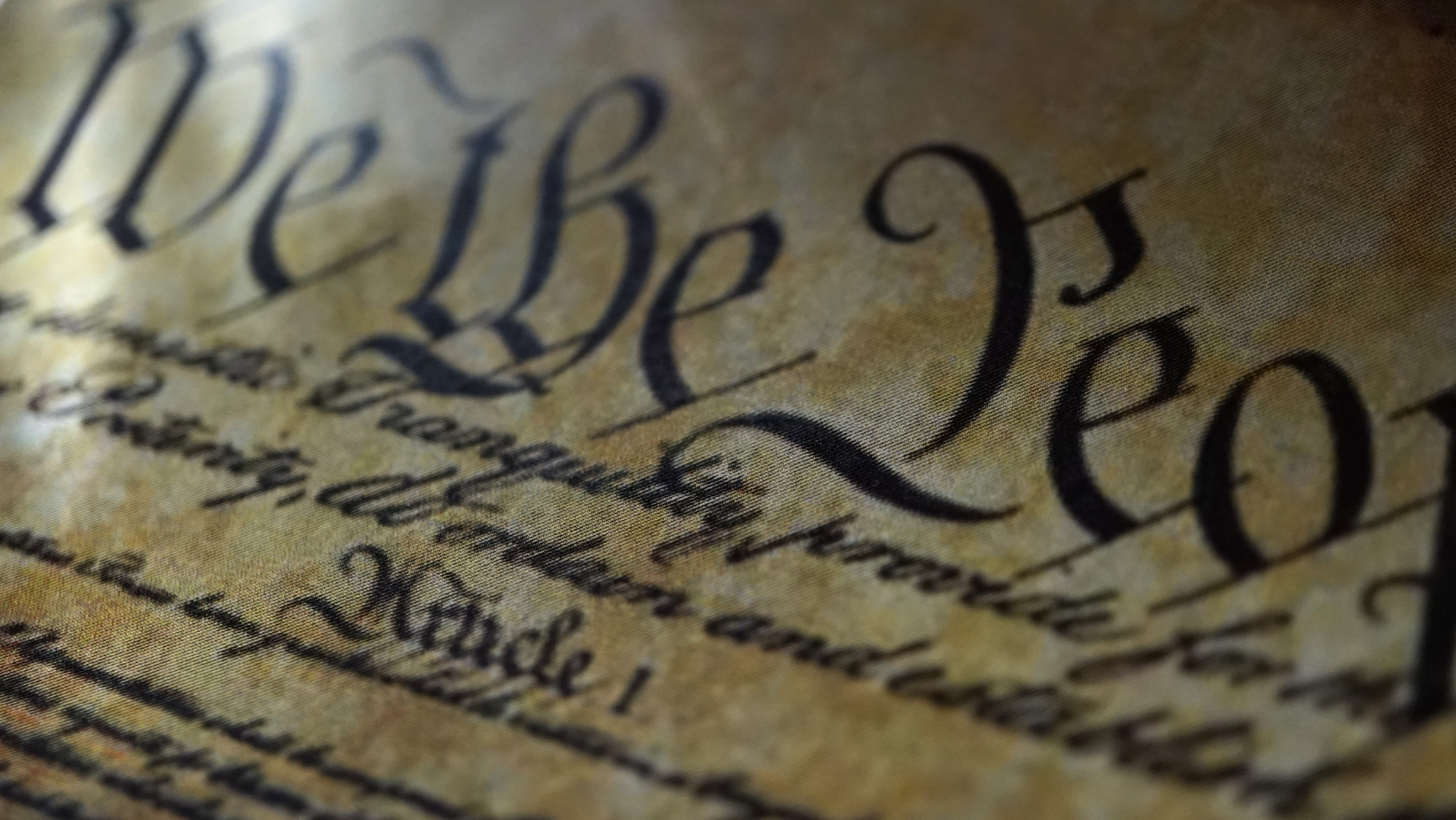 ANNAPOLIS, MD: In a recent poll by Opinion Works LLC, 76% of Maryland voters said they favor protecting the right to a healthful environment, and even more importantly, the majority would vote for the proposed amendment if the election happened today. 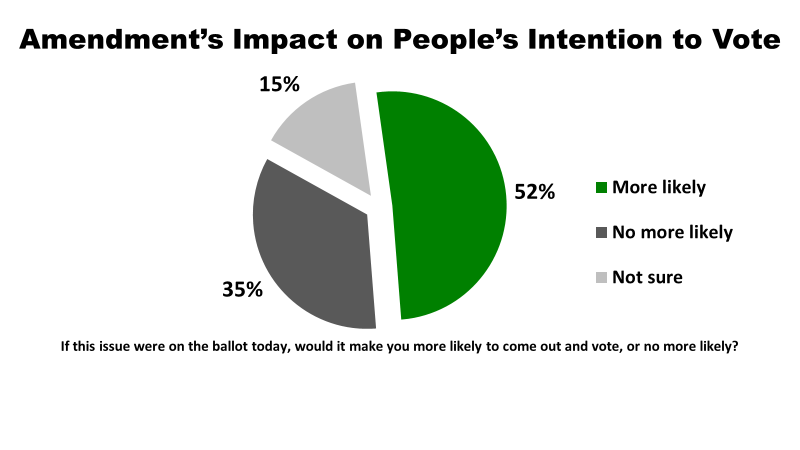 This proposed amendment would add two provisions in the Declaration of Rights section of the Maryland State Constitution: (a) that each person has the fundamental and inalienable right to a healthful and sustainable environment, and said right shall not be infringed, and (b) that the State, as trustee, shall protect, conserve, and enhance Maryland’s natural resources, including its air, lands, waters, wildlife, and ecosystems for the benefit of present and future generations.

“These poll results demonstrate that the majority of Maryland voters do support protecting the right to a healthful and sustainable environment in our state constitution. Now it is up to my fellow legislators in the Maryland General Assembly to prioritize and pass the proposed amendment in 2022 and put it on the ballot for Maryland voters to approve,” said Delegate Wanika Fisher, House Sponsor for the Environmental Human Rights Amendment.

“Nothing we do this session and nothing we do in our committees matter if we don’t ensure that we have a healthy environment for our children and our grandchildren,” said Chairman Senator Will Smith, Senate Sponsor for the Environmental Human Rights amendment. “We must secure those rights with a constitution amendment. Studies show that without instituting significant protections, between 2027 and 2042 we will face seismic, dangerous and irreversible, shifts in the earth’s operating systems.”

Our leaders in the House and Senate, Delegate Fisher and Chairman Senator Will Smith, need our voices standing with them. Take action now.

About MDEHR: The Maryland Campaign for Environmental Human Rights (MDEHR) advocates for amending the Declaration of Rights section of our Maryland State Constitution to include each person’s right to a healthful and sustainable environment. For more information, visit  www.mdehr.org.