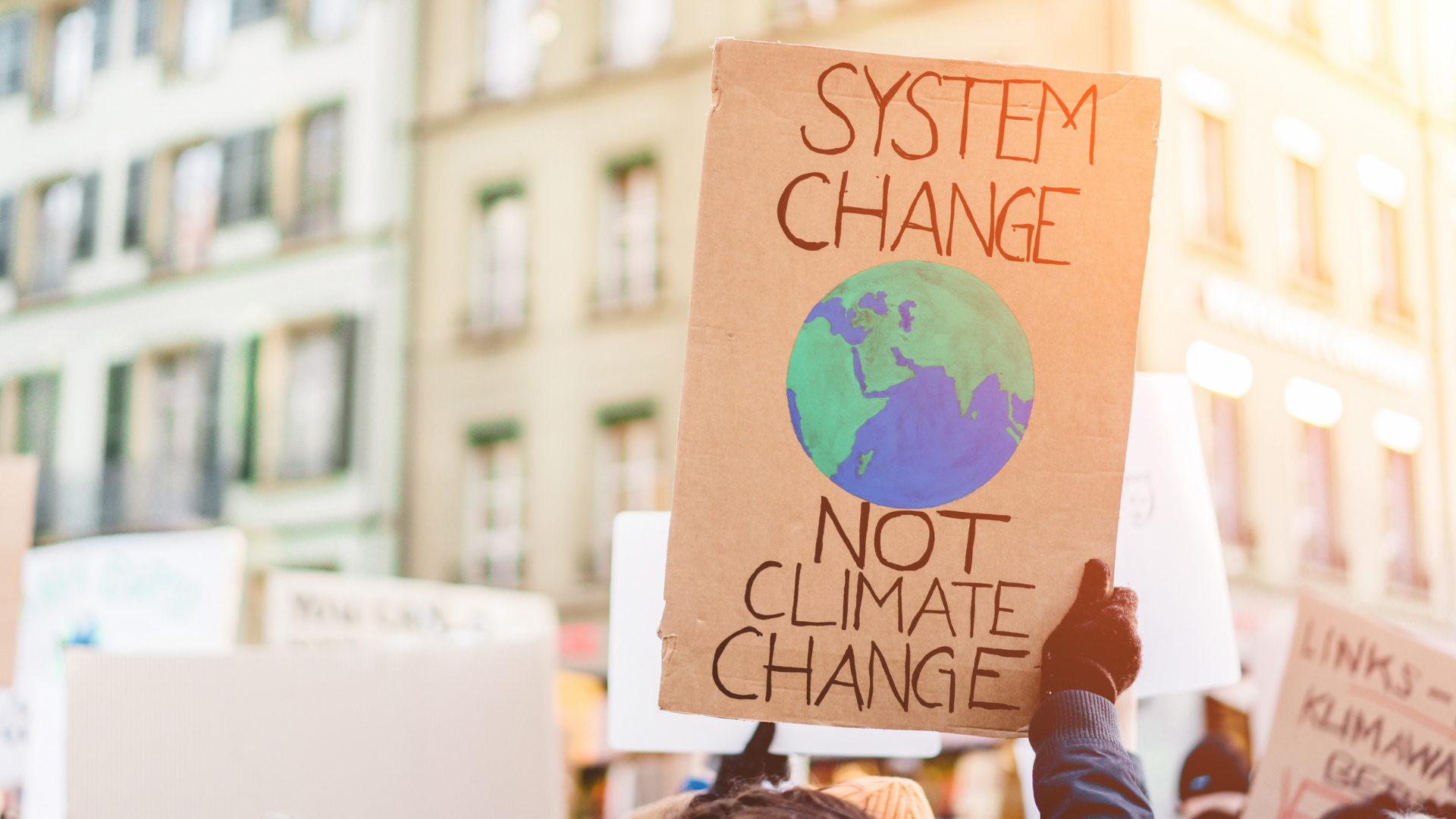 The right to a healthy environment is at the forefront of both European and UN discussions this fall. Yesterday, the Parliamentary Assembly of the Council of Europe (PACE) called for legally protecting “the right to a safe, clean, healthy and sustainable environment” and provided a draft protocol that would make the right enforceable. “In a resolution and recommendation based on a report by Simon Moutquin (Belgium SOC), the Assembly said such a legal text would finally give the European Court of Human Rights “a non-disputable base for rulings concerning human rights violations arising from environment-related adverse impacts on human health, dignity and life. The Assembly pointed out that around half the world’s countries have recognised such a “right to a healthy environment” in their constitutions, including 32 Council of Europe member States.” The UN Human Rights Council is also considering a resolution to protect the right to a healthy environment in October.

The Maryland Campaign for Environmental Human Rights is encouraged to see the recognition of the fundamental human right to a healthful environment being discussed at both the UN Human Rights Council and at the European Human Rights Convention. This is not a new or novel idea. Close to a 100 countries have already recognized the protection of the environment in their constitution.  Two states in the US, Pennsylvania and Montana, have this protection in the Declaration of Rights section of their state constitutions and four states (Hawaii, Illinois, Massachusetts and Rhode Island) have environmental rights language in their state constitutions. New York passed their environmental rights amendment in the state legislature in February and in November, New Yorkers will vote to approve amending their state constitution to protect this fundamental right. Three years ago, three states were pursuing this and now there are 15 states, including Maryland, actively working to pass a similar constitutional amendment to protect each person’s right to a healthful environment.

In addition, faith leaders are calling upon people everywhere, whatever their belief or worldview, to listen to the earth and to the poor who are on the frontlines of suffering from environmental degradation and least responsible for our changing climate. In this unprecedented ecumenical call,  three major faith leaders have chosen to make a joint statement as world leaders are planning to gather in Glasgow Scotland later this year. They recognize the dire need for humans to work together to address the health of the global environment, the health of our fellow humans, and to pledge to make changes to ensure a healthy environment for future generations.

Governments, governmental committees, advocates, scientists, faith leaders, and concerned citizens are all coalescing around the need to protect the right to a healthful environment. We are already experiencing the smoke, the fire, the floods, the extreme storms, the droughts, and the health disparities associated with a changing environment.  It is time to take action and protect this right as an important step in changing the systems that guide how we use our natural resources – our air, water, land, wildlife, and ecosystems that support human life.

Join us in Maryland to advocate to pass a constitutional amendment to protect your human right to a healthful environment and establish the state as trustee of Maryland’s natural resources.

We must work together to change the underlying systems that create and contribute to environmental degradation, climate instability, and health inequities. Join us in resetting our priorities in Maryland to ensure each person and future generations can thrive in a healthful environment.