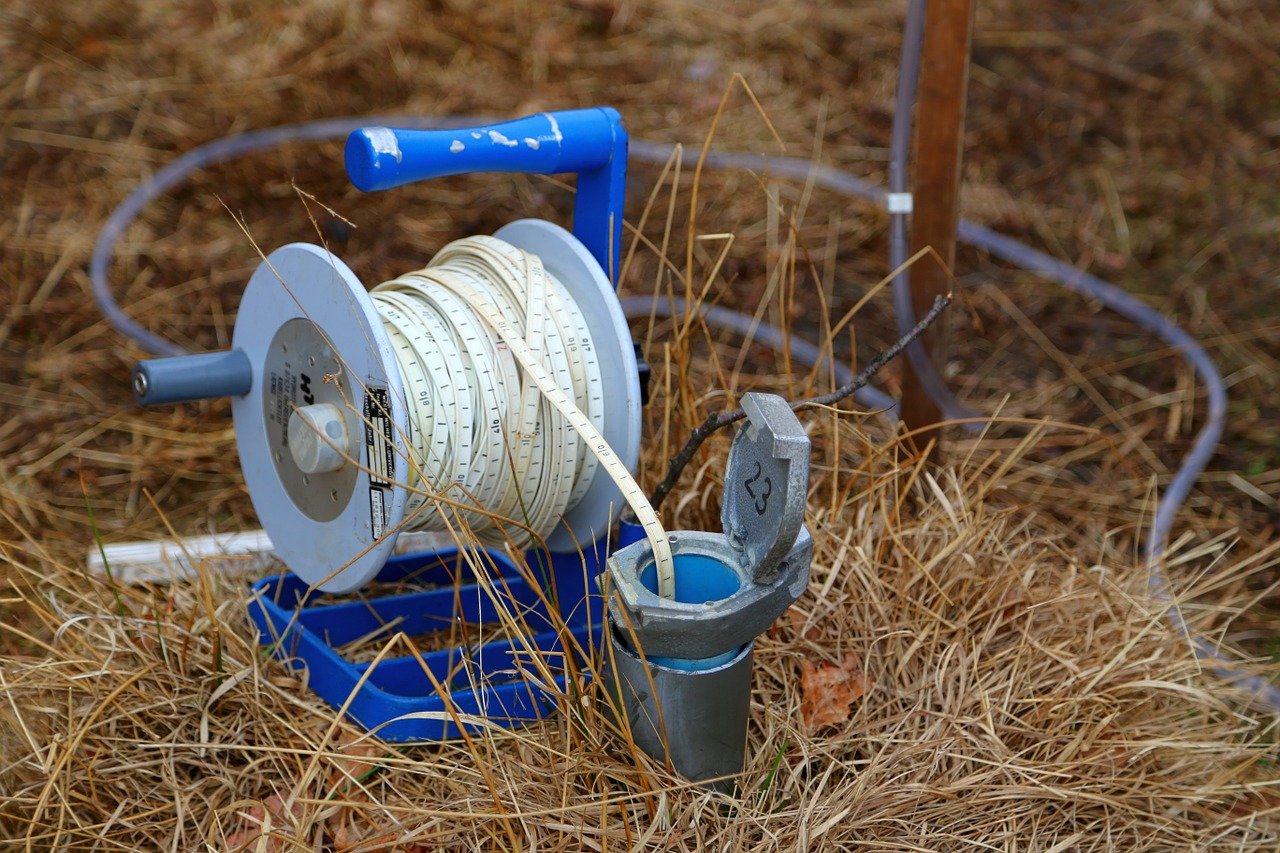 People ask: if passed, what would an Environmental Human Rights Amendment do?

Passing an Environmental Human Rights Amendment (EHRA) would be a big deal. It would legally protect your right, the public’s right, to a healthful environment, including the right to clean air, water, land and a stable climate . An EHRA would also establish the state as trustee of Maryland’s public natural resources. The state and its agencies would have a constitutional requirement to protect these public natural resources for both current and future generations.

Why is this so important?

Take water, for example. There is evidence of contaminated public drinking water in Maryland. The Bay Journal wrote about evidence of PFAS contaminating the drinking water in Montgomery County. PFAS is a frighteningly potent, destructive, and “forever” class of 8,000 chemicals. They are used widely to make consumer products, such as stain-resistant rugs and carpets,  non-stick cookware, and water-resistant and stain-resistant clothing. PFAS are also used in firefighting foam at military bases and airports. You can read more about PFAS contamination here. They need to be banned and the good news is, the amendment could aid in that, and we have safer alternatives.

The AP also reported that “tap water at the majority of Maryland utilities, or public water systems, had levels of contaminants that exceeded health guidelines established by the Environmental Working Group (EWG), a non-profit focused on environmental health issues. According to EWG’s 2019 update, predominant chemicals included nitrates, arsenic, trihalomethanes — which includes chloroform — among other contaminants.” You can read the full article here. The amendment could help assure that we rid our waters of such contaminants.

Join us in advocating for passing the environmental human rights amendment in Maryland and take action to protect our public natural resources that sustain our human life in the state. Sign our pledge and sign up for email updates here. Get social with us on Twitter and Instagram.